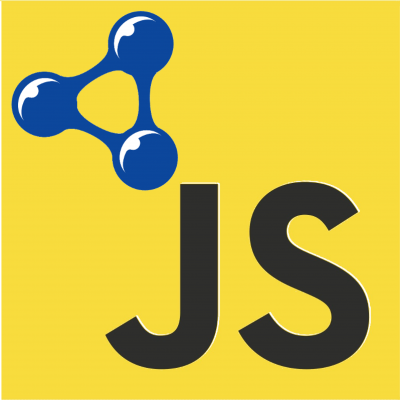 For most of these specifications, corresponding TypeScript typings exist, and many libraries ship with their own typings as well, which makes RDF/JS especially useful if you want to develop more strongly-typed JavaScript applications.

Comunica is conformant to the following RDF/JS specifications.

The foundational part of RDF/JS is its low-level data model specification, in which JavaScript interfaces are described for representing RDF terms and RDF quads. Five types of terms exist:

RDF quads are defined as an object with RDF terms for subject, predicate, object and graph. An RDF triple is an alias of a quad, where the graph is set to the default graph. For the remainder of this document, I will just refer to RDF quads.

Finally, a Data Factory interface is defined, which allows you to easily create terms and quads that conform to this interface. Different Data Factory implementations exist, such as rdf-data-factory and the factory from N3.js. For example, creating a quad for representing someone's name with a data factory can be done like this:

Reading raw values from the quad can be done as follows:

For checking whether or not quads and terms are equal to each other, the equals method can be used:

Comunica handles most parts of query execution in a streaming manner, which means that some query results may already be returned even though other results are still being processed.

Next to the RDF/JS data model, a dedicated specification exist for handling RDF streams, which is of high important to Comunica.

One interface of high importance is the RDF/JS Source interface. You can pass a custom Source to Comunica to execute queries over it.

The RDF/JS Store interface is an extension of Source that also allows quads to be added and removed. You can pass a custom Store to Comunica to execute update queries over it.

The most important high-level interfaces that are implemented by Comunica are the Queryable and SparqlQueryable interfaces. Compared to these standard interfaces, the only additional requirement that Comunica places is the usage of a source-based context as second argument to the query methods.

Next to that, Comunica also implements the BindingsFactory and Bindings interfaces via the @comunica/bindings-factory package. Learn more about the usage of these bindings here.